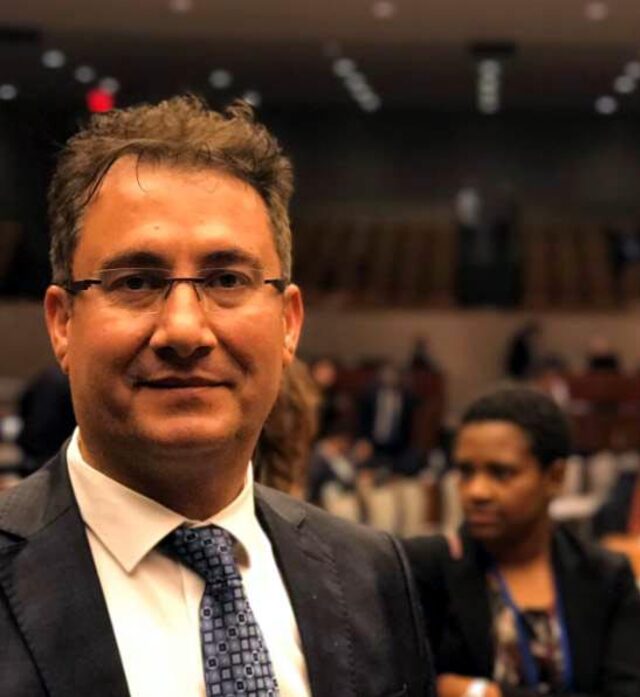 Prof. Dr. Yusuf Baran has been serving as President of Izmir Institute of Technology and Chairman of the Board of Directors of the Izmir Technology Development Zone since October 20th, 18.